Preparing for the trip to the Isle of Skye, Goozgog said " What do you want me to bring ? ". I said " Everything's organised, just a couple of small chairs, an adjustable spanner and some snacks".
An hour up the A1 he says " Shit, I've forgotton the chairs and the spanner". Oh well, he remembered the peanuts. Oh yeah, he also forgot his photo ID for his flight back home too....

12 volt failing in the camper. Although it didn't really effect us feral chappies.
Got a chip in the goddam windscreen.
Sliding backwards down a ridiculously steep hill and being unable to stop it for several seconds. Trooser filling stuff. 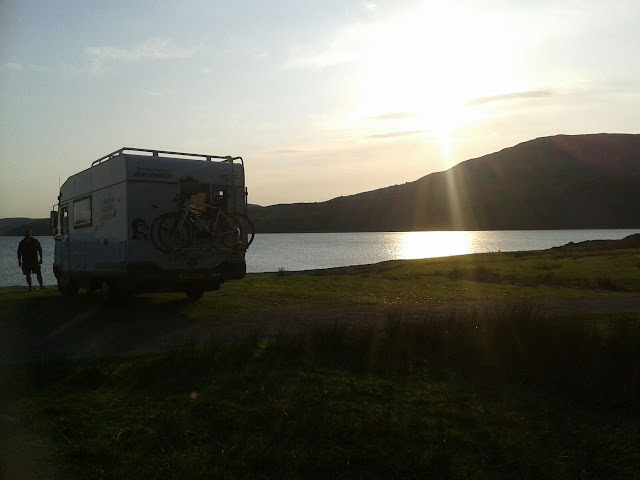 Destroyed two pairs of boots and shoes on the rocks and peat bogs.
Broke my spinning rod ( yes, I had a spare ). 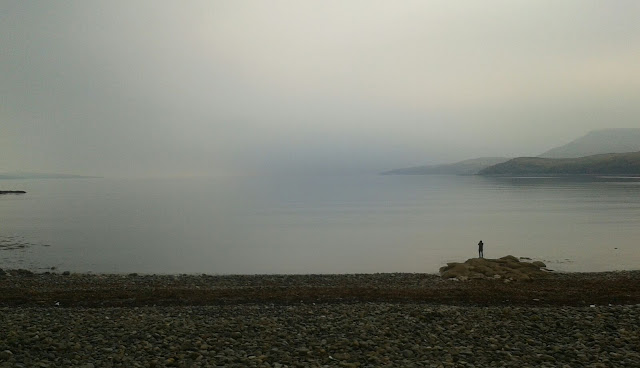 Fantastic wild camping spots.
Seeing a white tailed eagle, several otters on two separate occasions, lots of gannets and ravens.
Bathing in the sea first thing in the morning ( or rather the feeling afterwards as your body burned ). 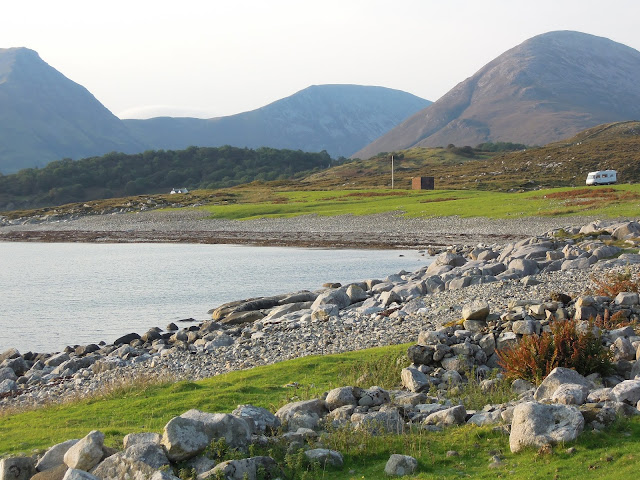 Eating two huge fresh mackerel on the barby an hour after they were caught.
Waking up each morning and realising you were going to fish....again.
An eight mile run to recce a rock mark in the wilds.
Hitting it exactly right on the last full day and catching clonking great pollack which fought like demons. That was a really special day. Standing on a remote headland in the sun, with an old mate I've known since primary school, both catching big fish that get the old legs wobbling. 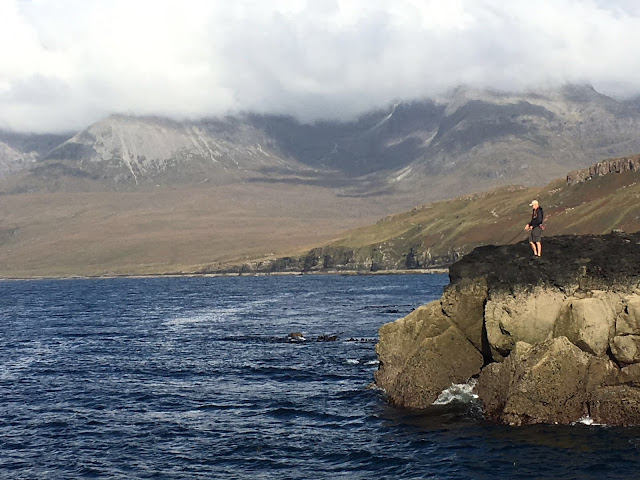 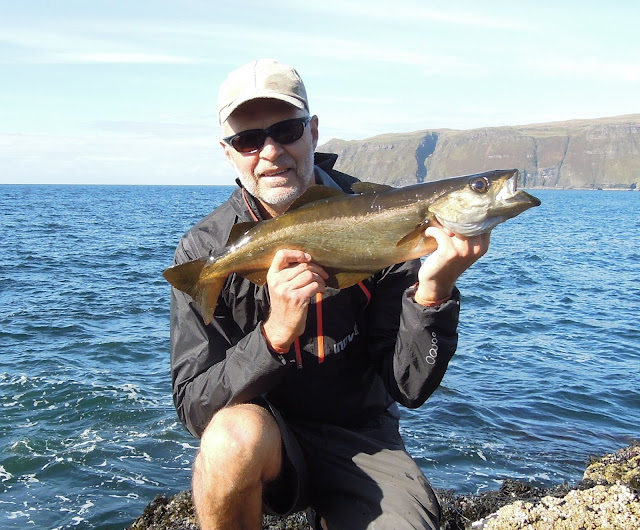 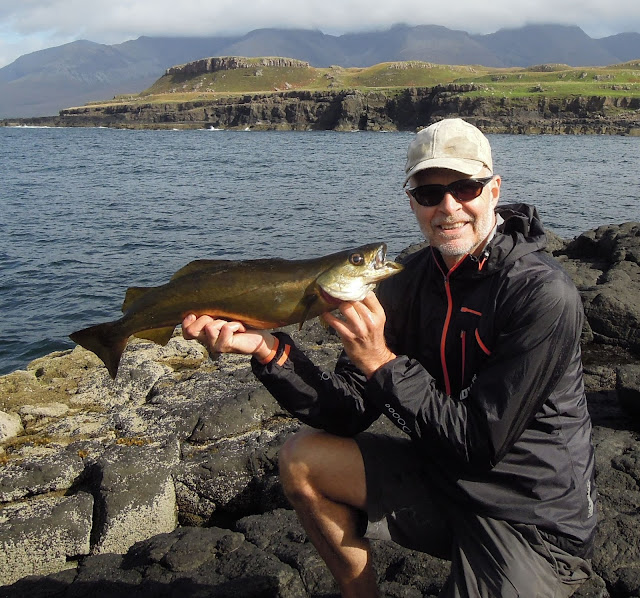 Getting ( mostly ) good weather for the whole week. Give or take a few strong winds.
Tucking in to a bottle of wine each evening.
Goozgog's cooking.
Getting up in the middle of the night for a slash and seeing a huge full moon and hearing nothing but the wind and the waves. 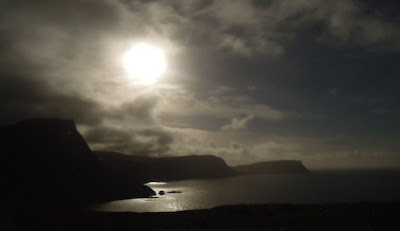 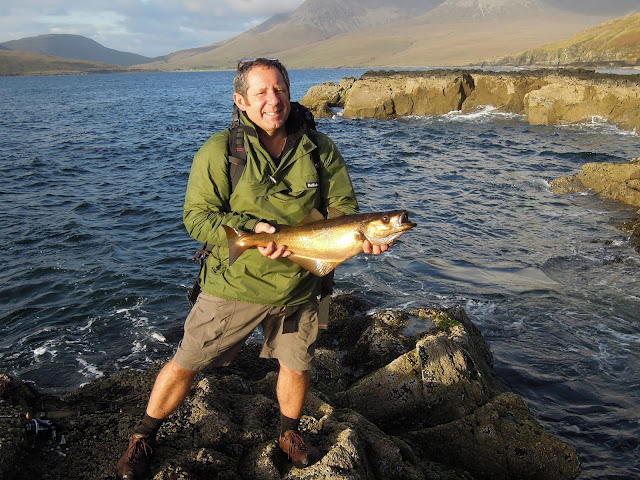 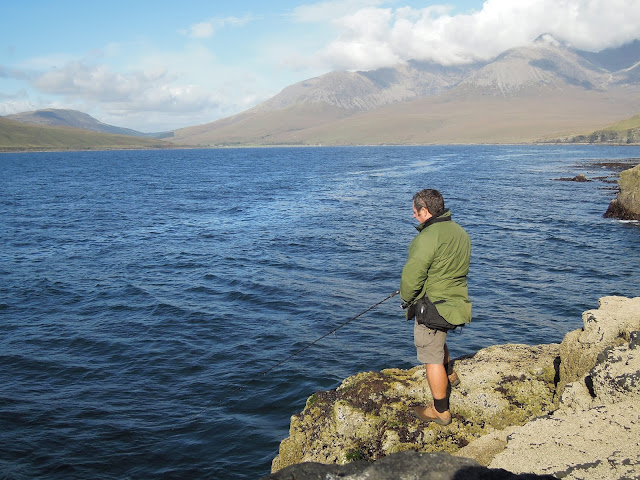 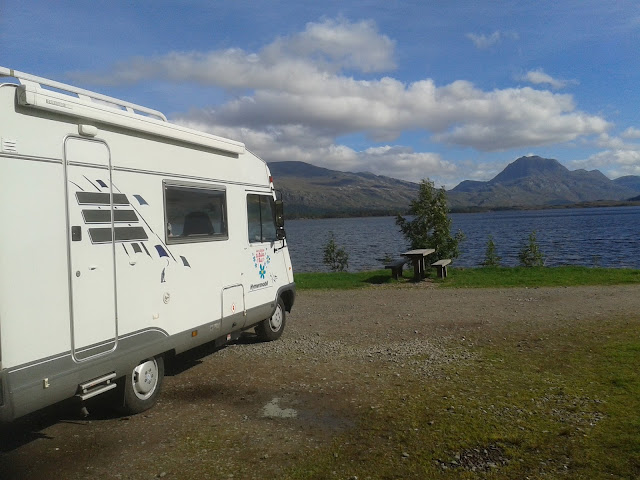 The Hilarious ( if you have a childish, puerile sense of humour )

Putting my rather ripe boxer shorts in Goozgog's sleeping bag, which he didn't find for a week.
Accidently showing a woman a photo of  a turd. Yes, really. I'll say no more.
Meeting a rather strange Chinese chap and later on re creating the Benny Hill " Sirri Irriot" sketch from the 70's. This kept us laughing all week.....well, you had to be there. 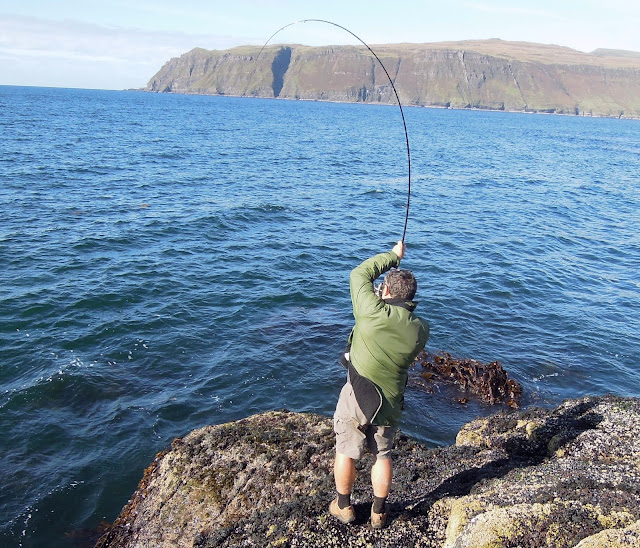 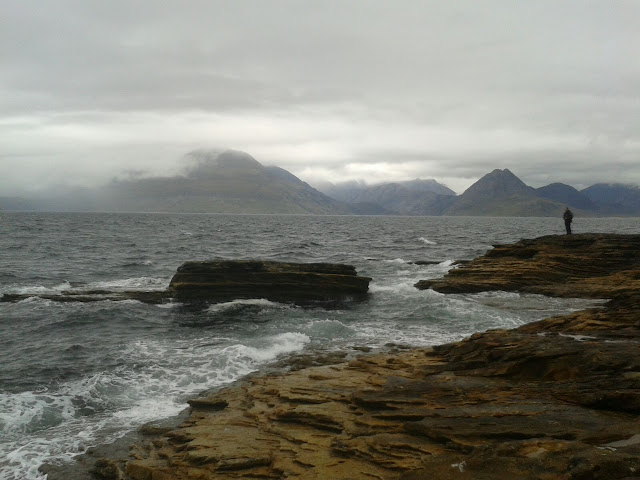 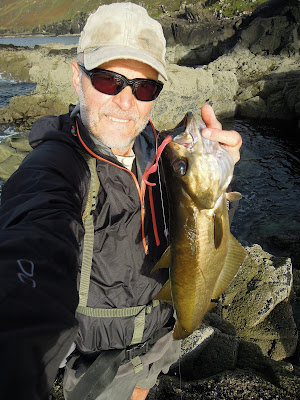 A great couple of weeks and I hope to go back again in the not too distant future.
Posted by The Essex Scribbler at 12:58 2 comments:

That feeling being the melancholy of late summer. Next to no fishing, just a few small bass and a handful of big reservoir roach. 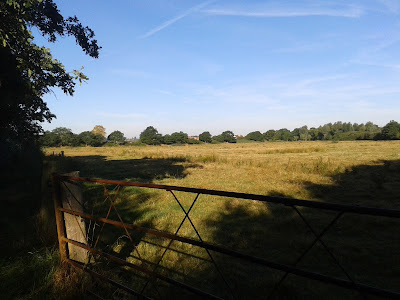 Weather here throughout August has been great though, with barely a drop of rain. It's been bloody lovely. Plenty of walking, running, biking and outdoorsy stuff, fishing can wait until autumn. Well, next week actually. 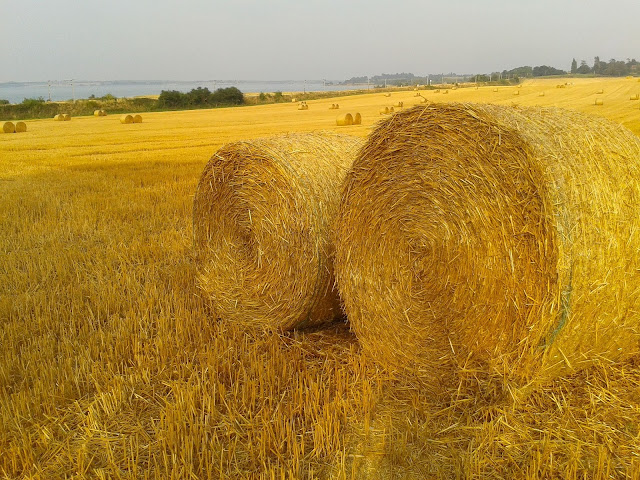 Some cracking balmy evenings recently, with the combines working the fields. These photos taken along the Stour estuary between Bradfield and Wrabness. This Sunday doing a local race, followed by Italian food.  It's the way it works,  I bribe my body, then reward it. 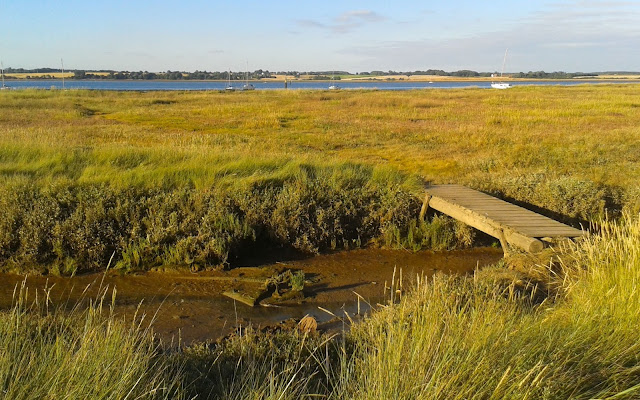 Those nights are drawing in now. I dooon't loike it. 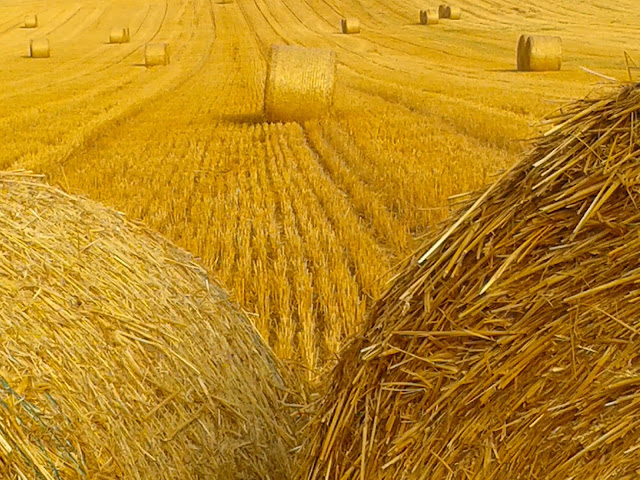 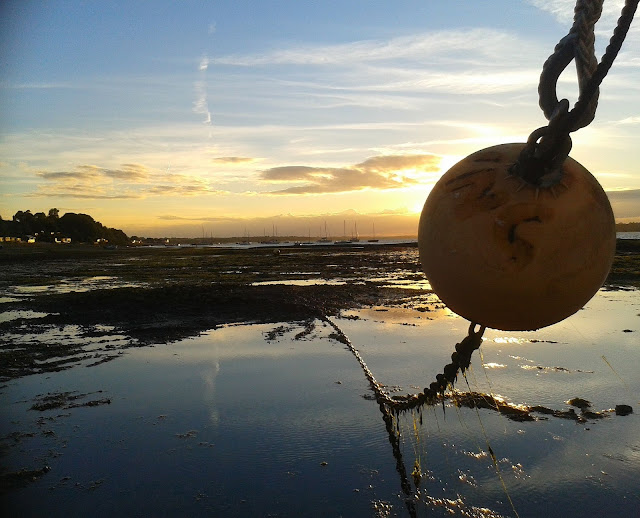 Posted by The Essex Scribbler at 23:49 5 comments: