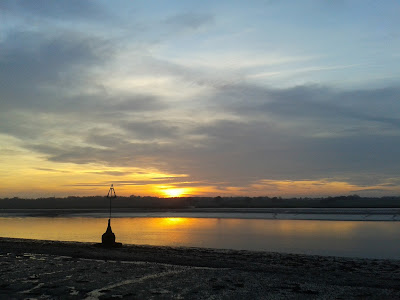 Highlights of the Year

In no particular order...

Savages / Bo Ningan gig at Cambridge Junction.
The camper tour of France and the Spanish Pyrenees
Cycling to the top of the Col Du Pradel. 5500 feet of pleasure ( on the way down ).
Cycling all over the Tarn and Jonte gorges. Looking DOWN on soaring griffin vultures. Fantastic place.
Rock climbing with brother in law Ian at Aix Des Thermes.
Seeing half a dozen beavers one evening on the river Tarn.
Another great weeks fishing on the Beara Peninsula in south west Ireland, made even better by seeing big pods of dolphins most days. One day we saw a fin whale with the dolphins. A huge beast and truly awe inspiring. 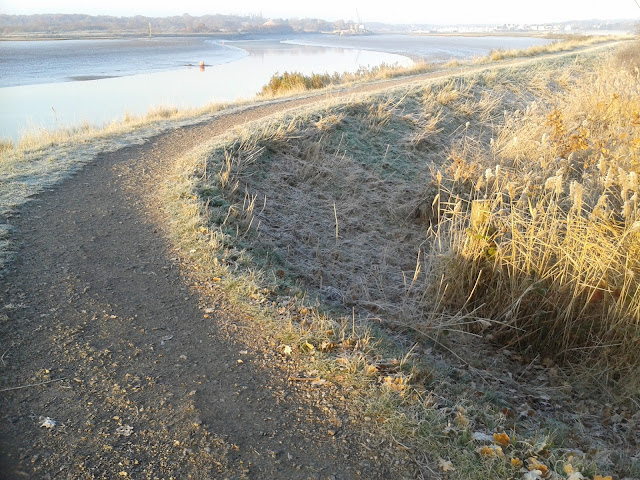 Wild Camping at Loch Slapin on Skye.
A fantastic day rock fishing on a remote headland by Loch Brittle, catching big pollack with Goozgog from the rocks in the sunshine.
Swimming in the Stour estuary in September, on a beautifully calm, warm evening.
Watching Leicester win the league and Man Utd making cocks of themselves on a weekly basis.
Enjoyed the running too. First 5 and 10 km races. Good half marathon in the fens too. 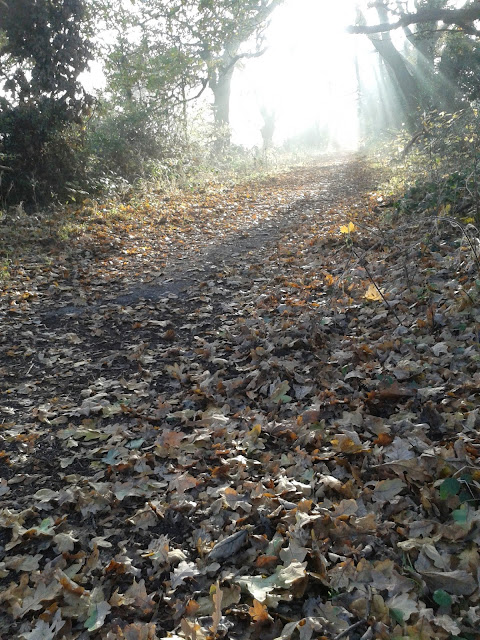 Orwell's "Coming Up For Air". Not as well known as Animal Farm or 1984, but a great book. He was a fisherman too and mentions the subject often in this one.
Guy Martin's "When You Dead, You Dead". He writes like he talks. Constant references to farting, defecating outside and "spanking one off" meant I was always going to love this book. 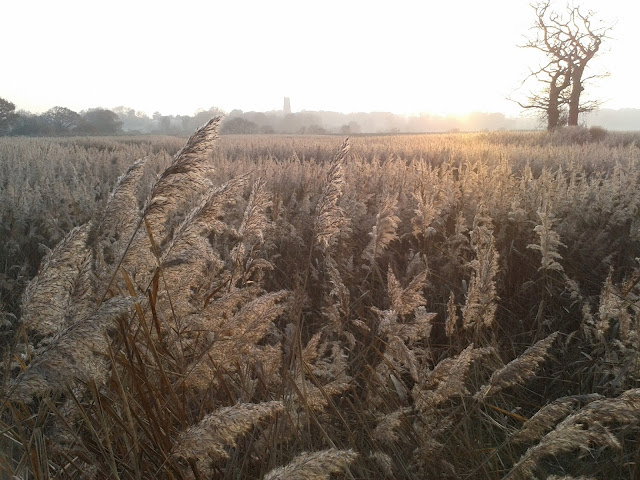 And with that, another year ended. Toodle pip, have a good one.

Posted by The Essex Scribbler at 08:57 2 comments: