A Gig, a Run and the Thoughts of Chairman Wak

What a great week . On Monday, me and Youngooooous went to a (very) small gig at Rough Trade records in Spitalfields to see the mighty Wave Pictures. A short set to promote the new album and that was it. Good though.

Then on Wednesday I met Wak Baines for a day piking at Alton, where we sat all day without so much as a touch. However, lots of tea was drunk and many topics discussed. In the now traditional way I will list some of said discussions.

Public schools and why they should be abolished.
What do your kids think of you ?
Does, or can, a person fundamentally change between say twenty and fifty years old ?
If you really had to, who would you go to the pub with. Mark E Smith, Morrissey or Roy Keane ?
Why Greece should leave the euro.
The lack of general knowledge of most people under thirty years old ( dangerously close to "Da Yoof of Today" territory )
Tony Blair and David Cameron. Different sides of the same coin ?
Books you should read ( again ).
How chest waders retain the smell of a fart for hours. 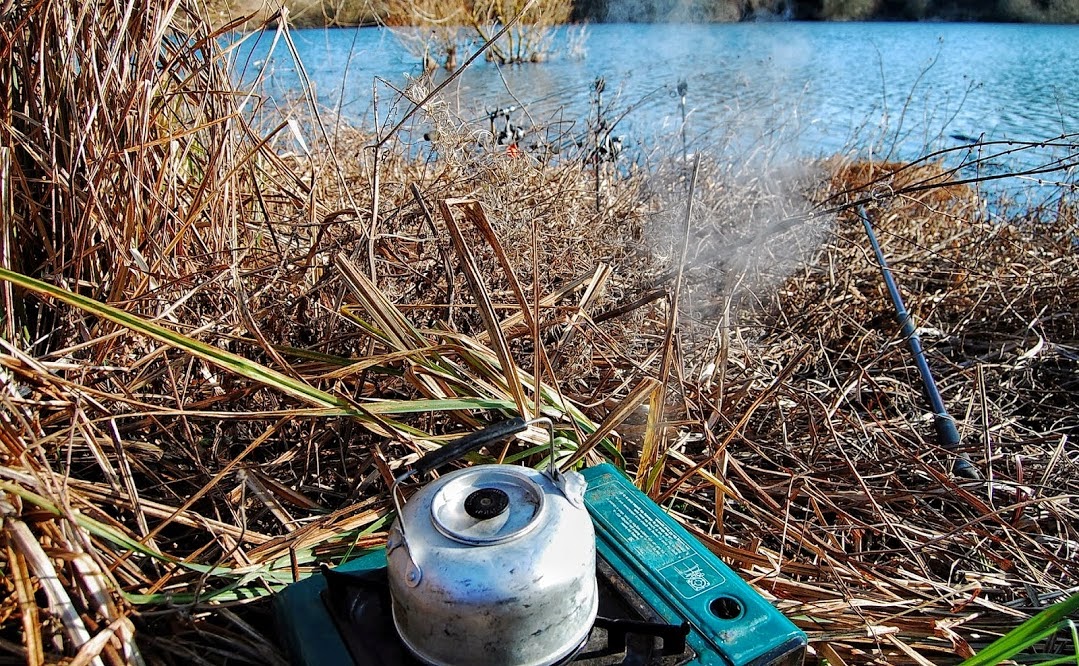 The Daily Mail was not discussed.

So, a day chewing the fat with Wak, always an enjoyable experience.

On Saturday, me and Lady Bong flew to Seville for the city marathon on the Sunday. Lovely city, lots of small streets, almost all lined with orange trees, heaving with fruit. The Barrio Santa Cruz area was packed with tapas bars and restaurants. 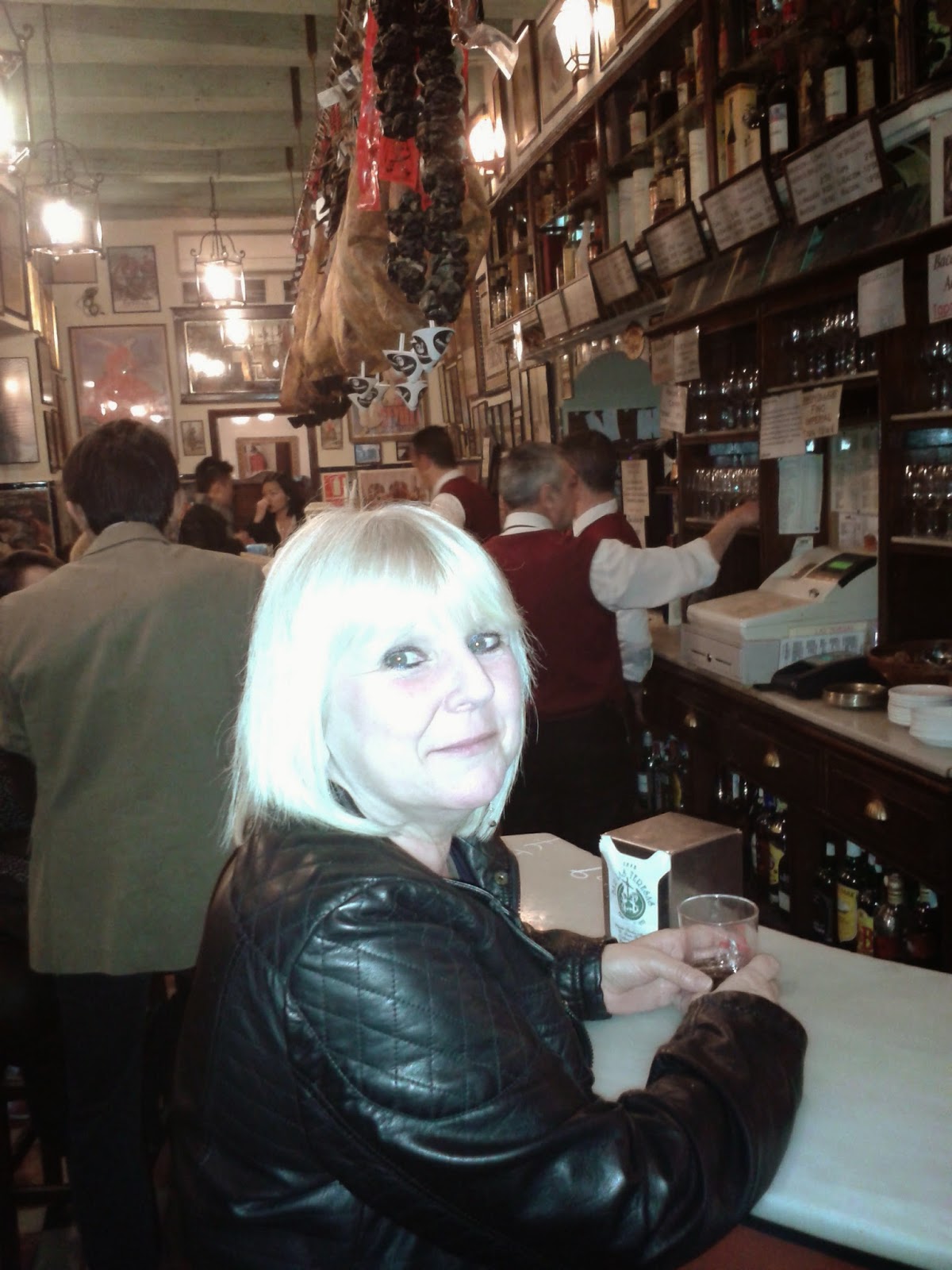 Up early on the Sunday. Weather perfect, calm, sunny and mild. There was the usual shouting and hollering in the countdown to the start and then we were off.
It was a beautiful flat course, which took you round pretty much all of the city sights. The crowds lining the streets were fantastic, there were out in their thousands.
I latched on the the 3 hour 30 minute pacer early on and basically hung on for the whole race, only having difficulty in the last nine or ten km. I must admit the last half hour hurt a bit.

I finished in 3.28.41, much better than I expected, so well pleased. After the finish, me and Lady Bong took two hours to find each other, due to my imprecise post race instructions.
That evening we were sat outside eating (in smegging February) and afterwards tucked in to the wine in various tapas bars. Back in the hotel bar we narrowly avoiding a messy end to the evening after getting talking to two well oiled blokes from Carlisle.
A good end to a great week. Bit of a shite write up though, I'll try to improve next time.

Posted by The Essex Scribbler at 07:21 4 comments:

I've decided winter has finished, bloody good job too. It can huff and puff, but it's on the way out. So says I.
Yesterday I did my last long(ish) run before the Seville marathon next week. All was going well until I wiped my sunglasses as I ran down Cox Hill in Lawford, when one of the lens popped out. I spent half hour on hands and knees, cursing like a madman, unsuccessfully looking for it.
How the hell can a lens that size disappear ? 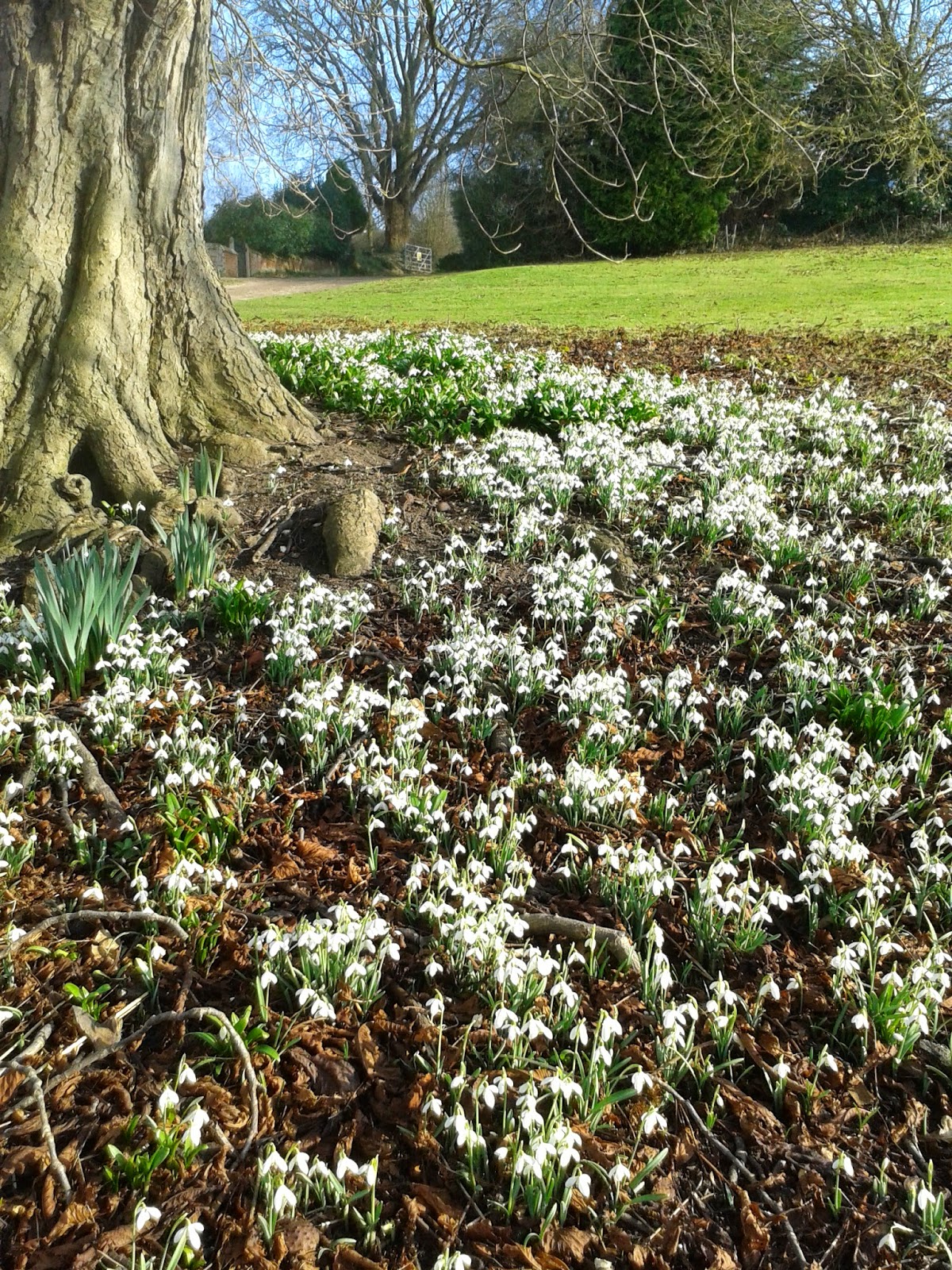 Lovely day today, walked along the river from Thorrington Mill to Wivenhoe and back. Signs of spring everywhere. 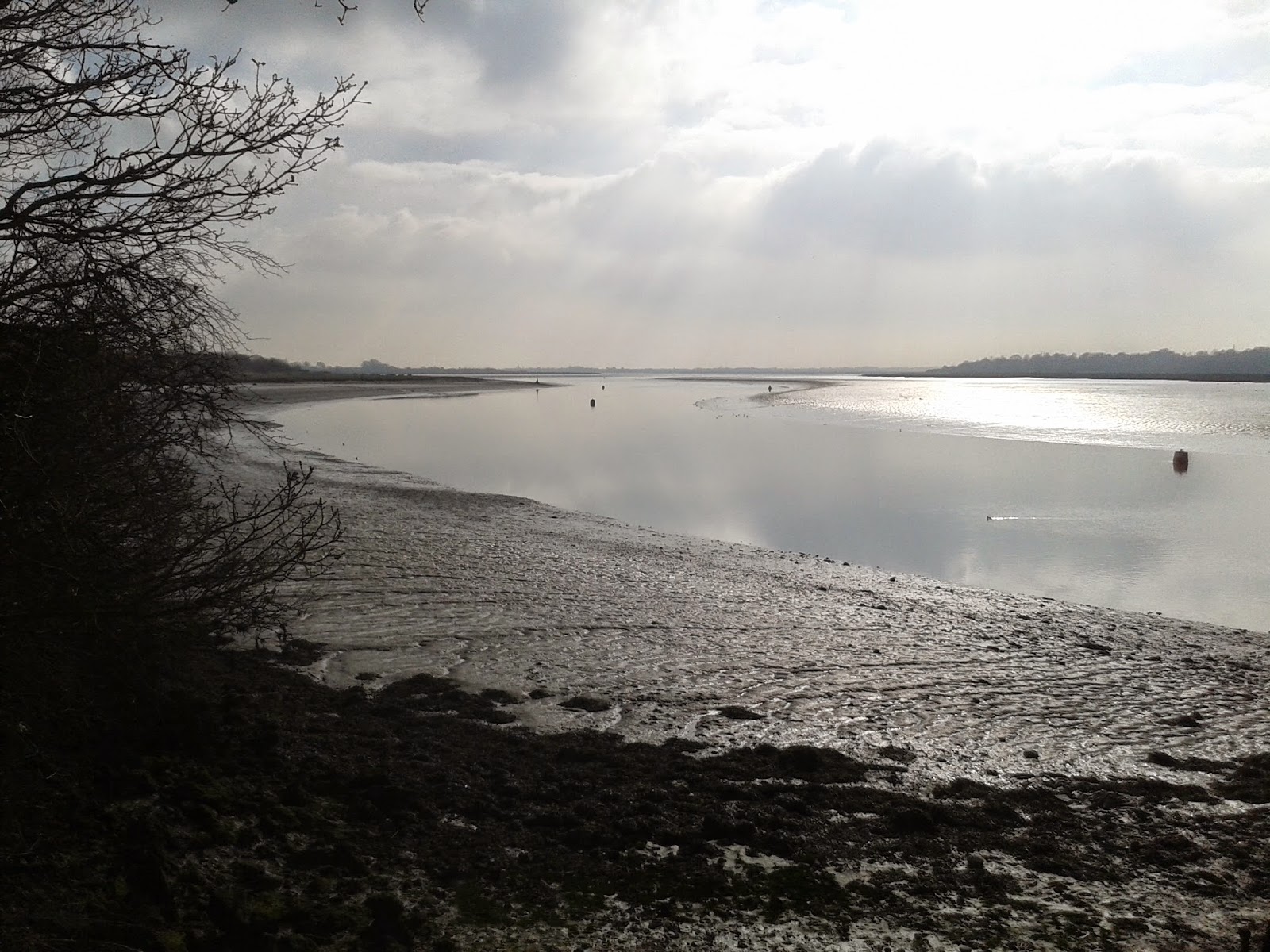 Lots of green shoots on the honeysuckle and elder especially, woodpeckers yaffling, a buzzard mewing above the wood near Brightlingsea church and songbirds everywhere. Had a stoat run out in front of me too. 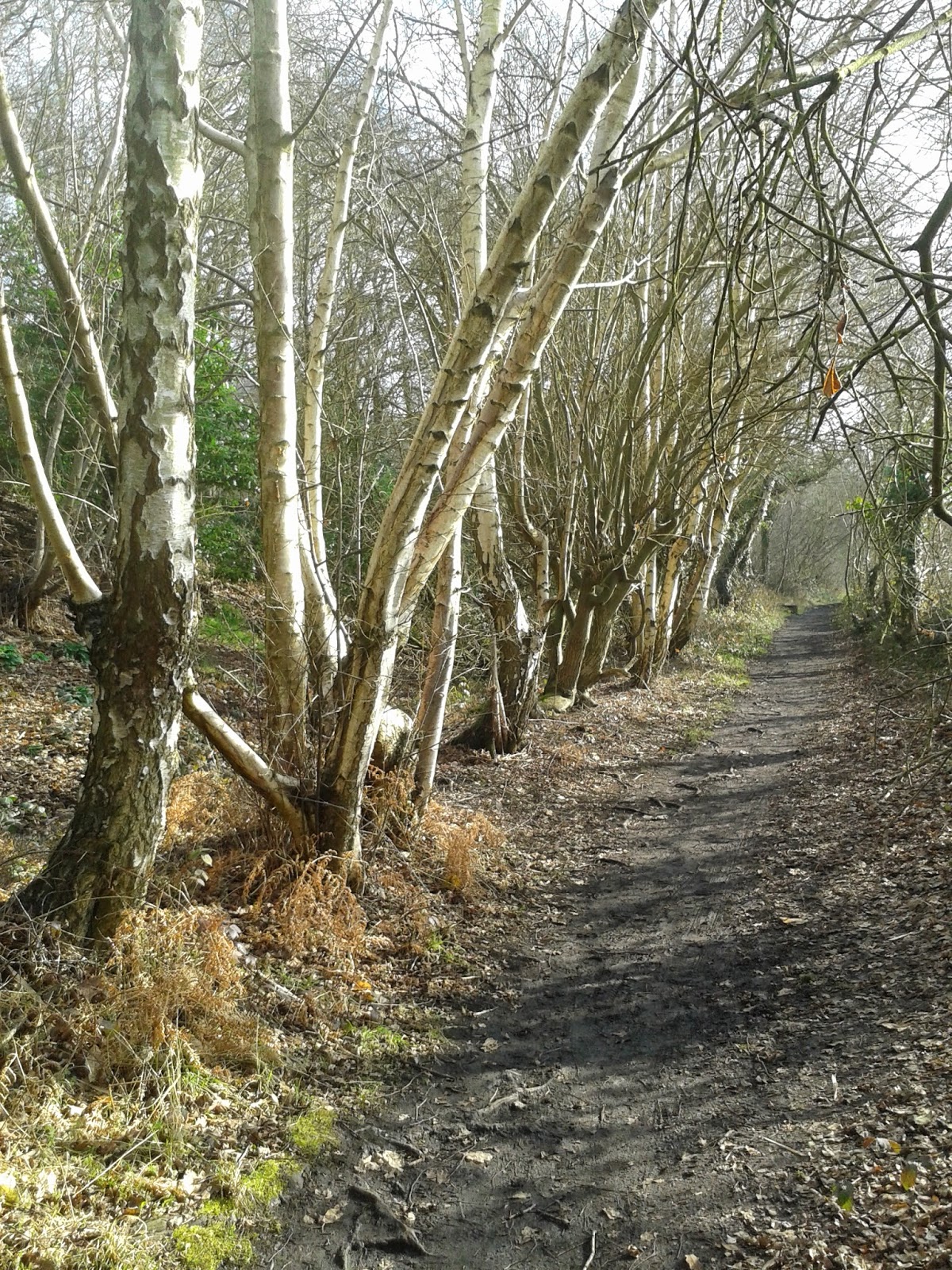