APRIL is the cruellest month,
Breeding lilacs out of the dead land,
Mixing memory and desire,
Stirring  dull roots with spring rain.

Bloody weather, getting sick of it. Sleet showers on Tuesday, temperatute at 3 pm 3 degrees C. There's been some bright days, but not many I'd describe as warm. 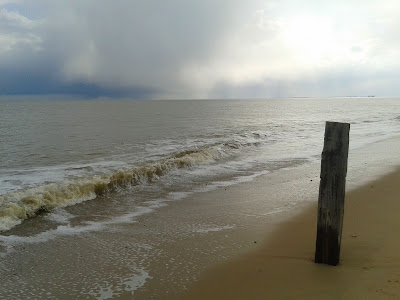 Not been all bad though. A few weeks ago I did my first 10 km race (  I started at a marathon and am working backwards ) at Little Bromley. 500 runners, a flat course and a breezy, sunny day. Finished in 45.04, so not bad. Then celebrated at Luccas Italian restaurant in Manningtree. Great place.

Also spent all my money on this.... 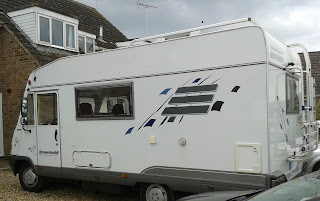 The roker have temporarily disappeared, I've blanked three times on the trot. No codling and bass yet to show. 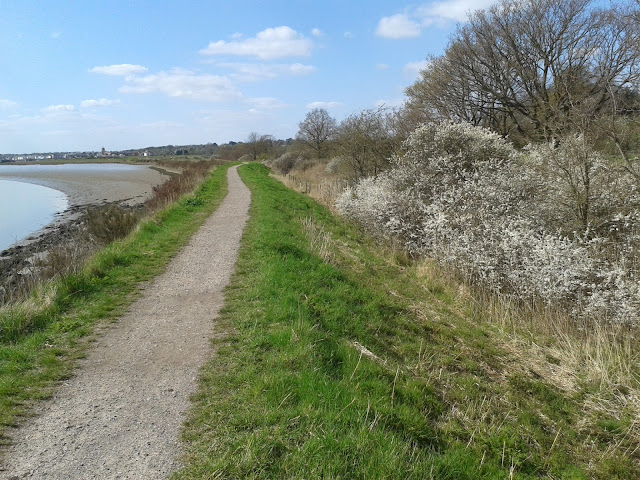 I'm sure things will pick up soon.

Posted by The Essex Scribbler at 01:30 3 comments:

"Oh, to be in England now April's here"
Robert Browning

In Wrabness woods with Mason and "Young Charles". Forget your ransoms Wak Baines, look at the wood anemones. 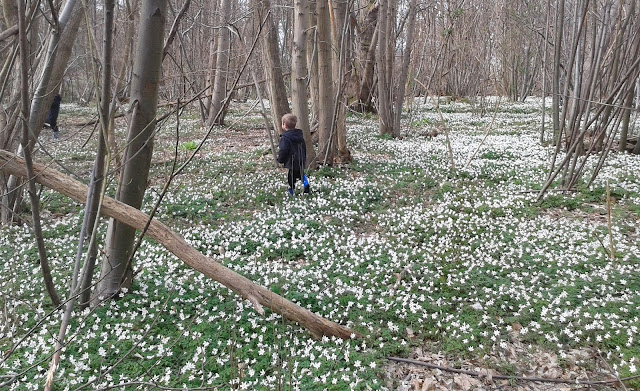 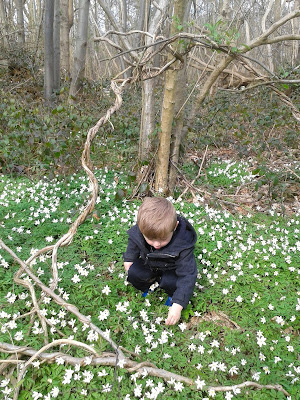 They last about three, maybe four weeks. Not long enough, so get out there and take it in while you can. 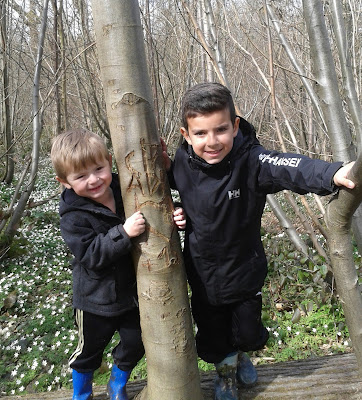 Posted by The Essex Scribbler at 00:09 2 comments:

Lots to catch up on. I started March blanking on pike, roker and codling. A very long walk along the shingle to the "Dirty Wall" at Aldeburgh resulted in just whiting and a couple of doggies, rather than the hoped for codling. 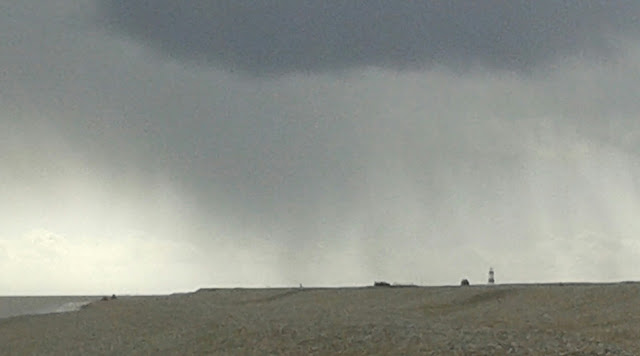 Grabbed a couple of nice photos as a bit of squally weather pushed through. 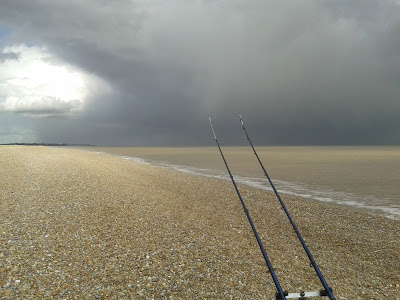 I have been lucky enough to have been working in a couple of beautiful places recently. Firstly, Fingringhoe marshes on a sunny Good Friday..... 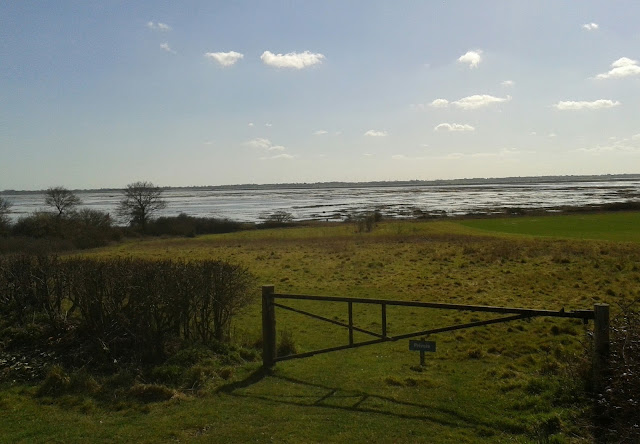 A few days later I was a Warley Place, in the middle of a huge field of daffodils, an incredible sight. 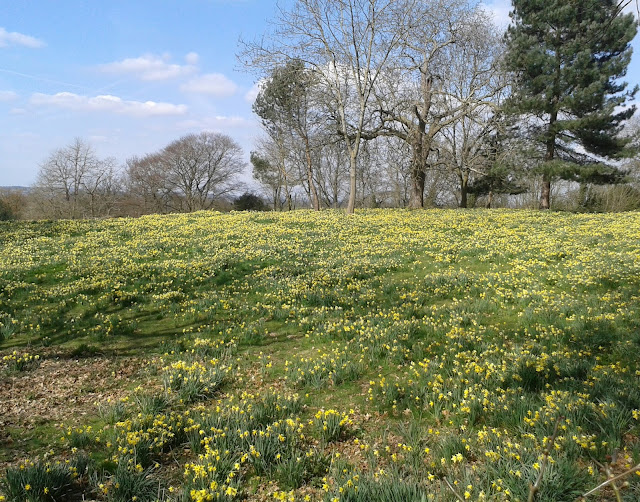 After my few sessions blanking, my undoubted class as an angler overcame the temporary bad luck, as me and Lord Conc had a good daytime session on the local beach, with me having seven roker to 9lb and Conc having five, topped by a cracking fish of just over 10lb. However, never let him estimate the size of your fish. I had a reasonable skate which he said was "just under 5lb". He then put it on the scales and it went 7lb 8oz.
A week or so later we arranged to go again. The evening before I sneaked out for a quick three hour session and had seven roker all around 5-6lb. I know, I'm a greedy bastard.

The next day we had a nice day in the sun, but after a good start with two each in the first hour, we had nothing else for the rest of the day, except one that Conc managed to snare, which came out of the blue. I think this was our punishment for winding up Norfolk Bob with photos of our early roker as he was at work. 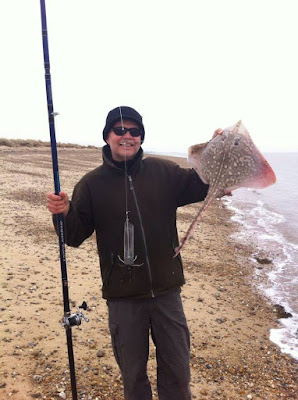 Saw the first Beach Gentleman of the year too. One was talking to Conc, saying he was "collecting seaweed to use as compost onhis garden". That's a new one. A few minutes later I saw him standing in the dunes with his old chap hanging out, acting as a beacon to other Beach Gentlemen. Each to their own, I hope he enjoyed his day as much as we did, albeit in a different way.

Toodle pip.
Posted by The Essex Scribbler at 12:52 2 comments: