Bit of urban fishing. Not really my thing at all, but there's some monster thick lipped mullet feasting on the tasty turdy titbits.

We head to the shite pipe, in the heart the rundown city, where feral yoofs roamed unhindered by the feds. 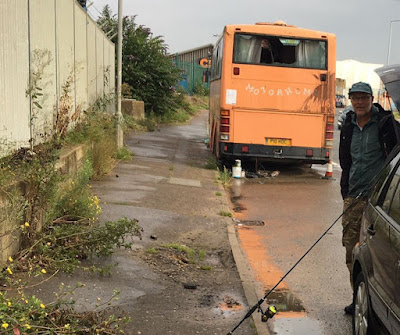 Actually, it's that run down there's nobody at all about and the interesting aroma from the pipe probably discourages 99.9 per cent of the population from coming within a mile of here. 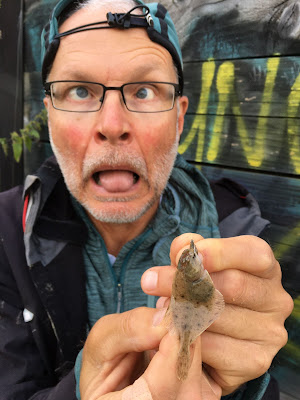 There were loads of mullet about, cruising around, swirling and generally sticking two fingers up at us. I drip fed bread mash for a couple of hours but no interest whatsoever. 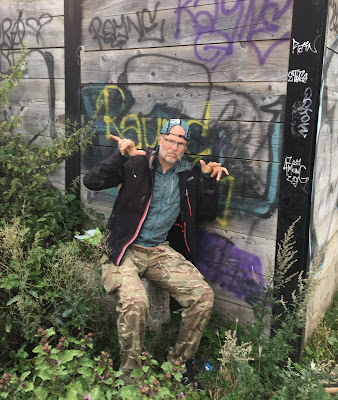 We did have some ridiculously small flounders though. We were hoping for a goby or anything to add to the species list.

Back to the south west in the camper on Friday, standby for some proper reports.

Posted by The Essex Scribbler at 22:05